One is working perfectly.  The other, has a CQ issue.  Vertical bands (sky shot, lead edge to the right,

Intermittent, sometimes you may get 50-200 w/o any issue.  I went with the tech that has been

working on this problem and what we did was take the drum, developer unit, transfer belt assembly,

and placed them into the working machine, and the CQ problem did NOT move to the other

machine, so we are certain the problem is not a drum/developer/transfer belt problem.

We then pulled the back cover, to access the HVPS connections to reset them.  Upon removing

the cover, we found the rear frame has been impacted, bending the connections to the scanner

and the rear is caved in, but, there is NO damage to the rear cover.  After we discovered that,

we remembered when he had to replace the laser ROS unit, that the alignment pins that hold

the scanner in place, one of them was broken from the weld spot on the frame.

After removing the HVPS, and reseating all connections, the problem remains. 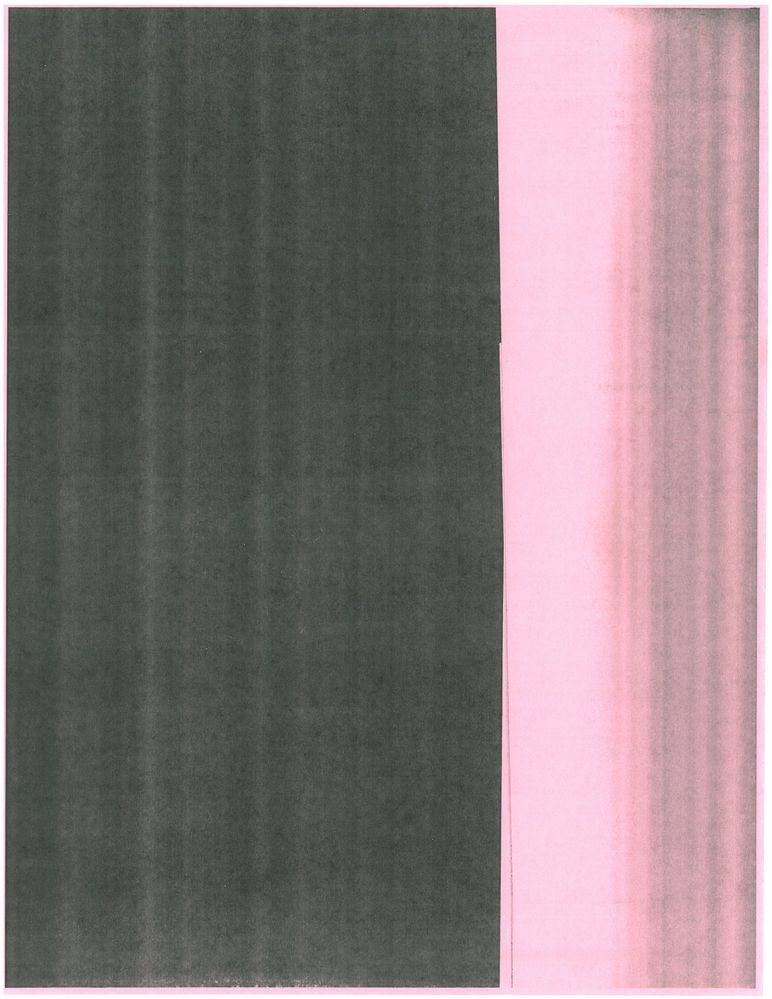 At first I would think the banding would be related to a fuser issue, however, with the connection issue you describe, it might be a hardware issue. I would recommend contacting the Support Department. The Support Options for your device are listed HERE.

Try (you with your tech of course) to move the MCU PWB from one machine to the other one.