Sign In Help
Turn on suggestions
Auto-suggest helps you quickly narrow down your search results by suggesting possible matches as you type.
Showing results for
Search instead for
Did you mean:
Options
1 Reply

Re: Why is everything so useless?

Hi Not a fan of Xerox,

Thank you for using the Support Forum. Sorry to hear you are having so much trouble with the printer.  You mention that you just purchased the printer, I would suggest that you return it if it is not meeting your needs.

If you still want to try and use this printer please make sure that you do not have duplex chosen in the computer application you are using. If the setting is correct in the app you are using then uninstall the driver, reboot your computer and reload the driver.  If that does not help please consider contacting your support centre for further assistance.

not a fan of Xerox

Why is everything so useless?

I just bought this piece of garbage, and I couldn't have been more disappointed with a piece of crap if Xerox were paying me.  It's like they sat down and said "What is the absolute worst way to do any of this?" and then proceeded to implement every stupid f@cking idea they had.

Now I can't turn duplex printing off.  To say this is untenable is orders of magnitude into understatement.  Every help or support link from inside what they jokingly think is a web-based management system (it's gotta be a joke, right? They can't honestly believe that that is a high quality, user-friendly, well-designed and engineered web interface, because if so, they are all far dumber than I think, and I already think they're drooling f@cking morons) ends at a 404.  Every setting contradicts the last. Don't even get me started on telling me to set it to DHCP and then not building it so that when a router reboots it at least tries to get the last IP address. That's a fun one--here's your network printer but if you reboot your router, good luck finding it because we're too f@cking stupid to engineer things correctly.

If you work for Xerox, it's amazing that your company can dump this crap on people and you still get paid to support this garbage.  I just paid several hundred dollars for this paperweight, and never EVER again will I think of Xerox as having a high-quality presence in the imaging game. It's clear that the products are under-engineered crap not worthy of what was once the pre-eminent name in computerized printing. 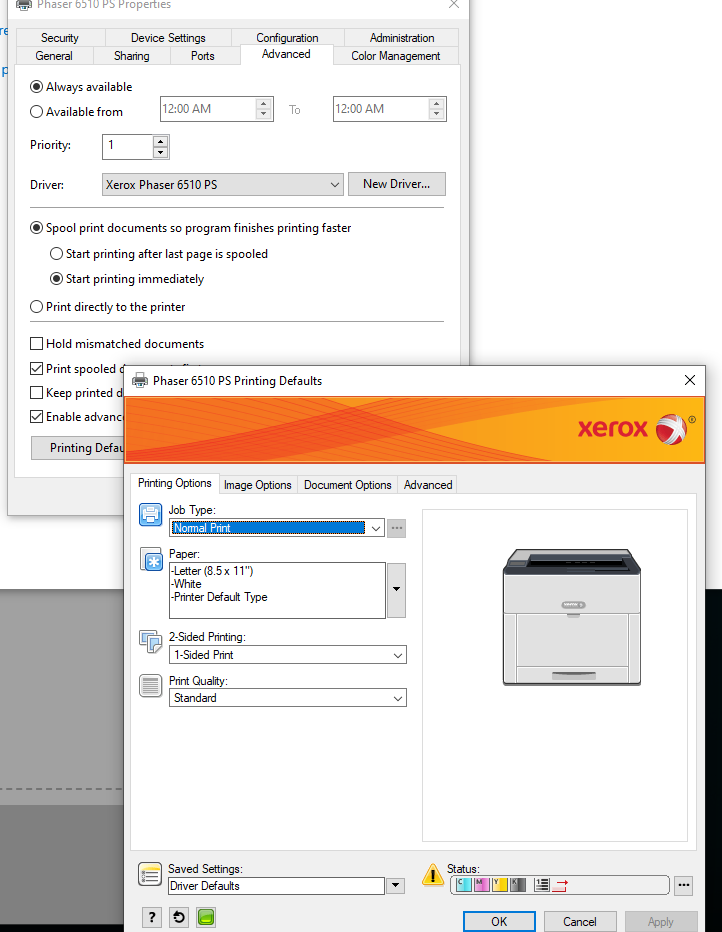 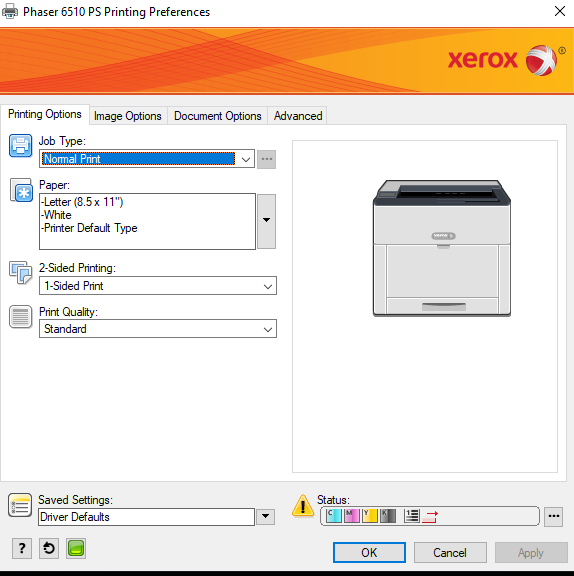