After installing the mac drivers you do not say what to do next. Help.

my new B210 printer, i was so proud of, DOES NOT CONNECT TO THE NETWORK, disk is for windows, i love mac, everything we have is mac, impossible to install drivers or get it connected.... saturday sunday xerox support is closed? absurd... unvelievable

Printer seems to work ok via USB, but I have *not* been able to:

I have also failed to connect to the router using WPS buttons.

At least I can print - but my old brother HL-1250 did that as well.  Beginning to regret changing.

Given that WPS and the CentreWare seem not to work, do you think that the printer is DOA?  Also can you tell me where I can download the Mac versions of the software 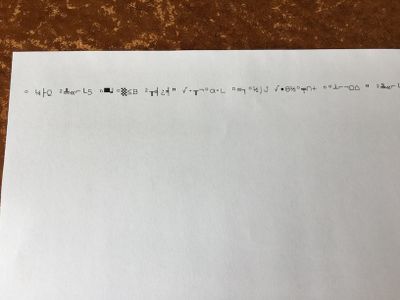