What I'm printing is a sixteen sheet 12x18 x1a PDF (source files are all 300dpi TIFFs) but instead of smooth gradients, it's printing out what looks like a heavily compressed JPEG image. Printing directly from Photoshop is fine, a low-res PDF is fine and even a single page is fine, but when I print the full job it ends up being unusable.

My workaround has been to export the PDF with zero image compression (over half a gig), but printing off a file that size is incredibly cumbersome. Even then there are a few gradients that don't look great, but it's decent enough to send out.

Is it this new (and god-awful) driver? That's the only thing I can think of that's changed between the last print job like this and now. 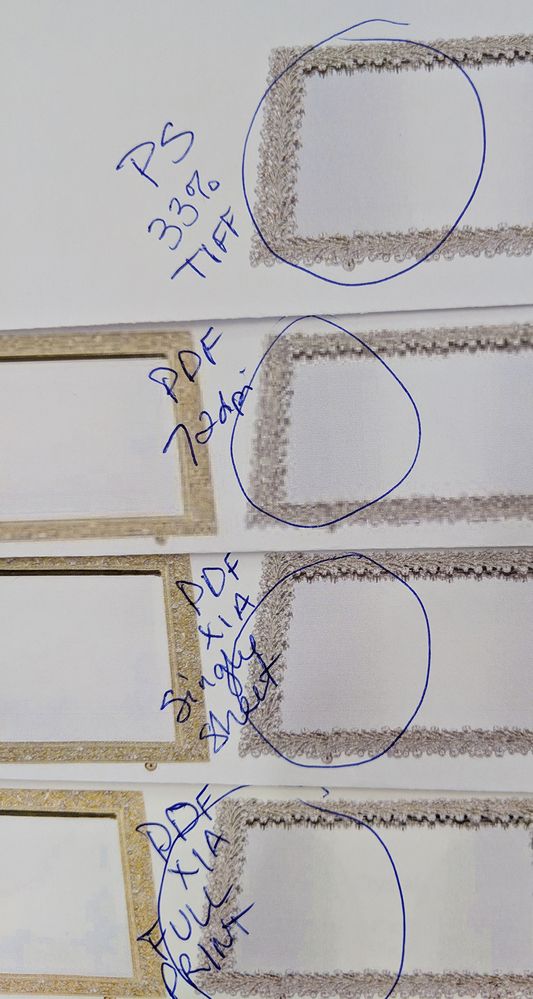 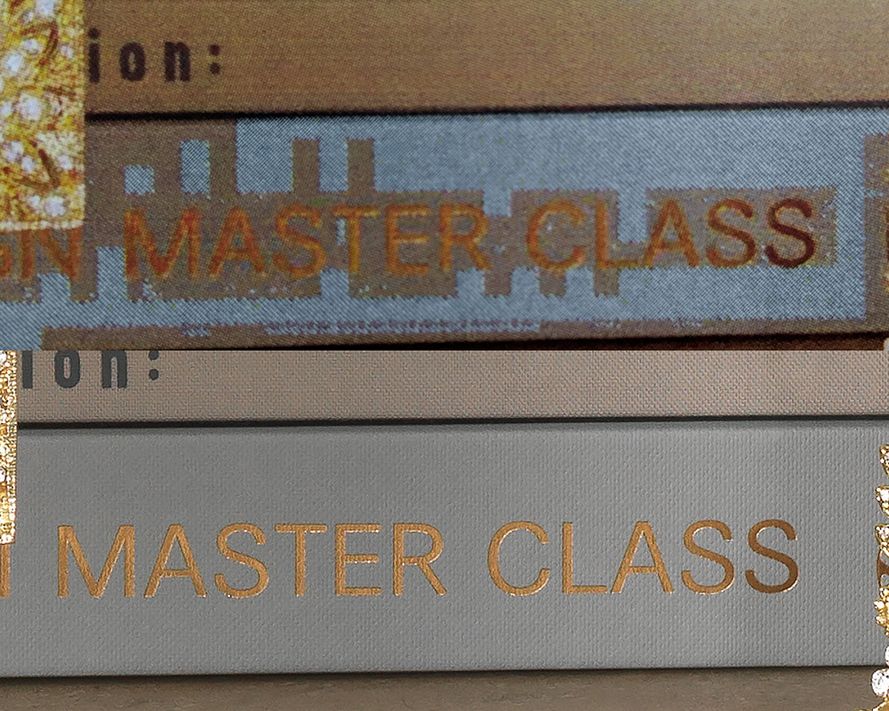 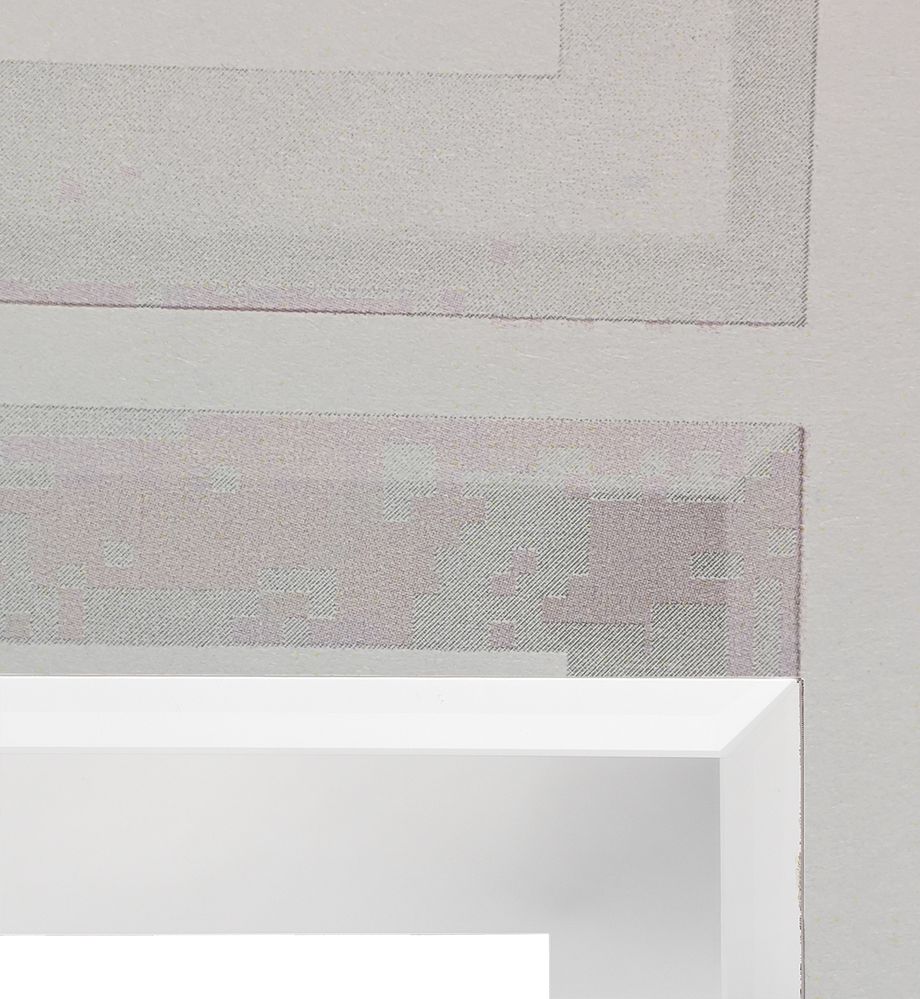 Re: Gradient & random blocks of color

At no point have you mentioned a driver except here:

Is it this new (and god-awful) driver? That's the only thing I can think of that's changed between the last print job like this and now.

If you have a driver now that looks different than before, it probably is honestly, because Xerox V3 drivers never change their look. So if you have one that looks and behaves differently, either you, or Microsoft (Windows 10 specifically) has changed it. MS will do this on Windows 10 PC's if when you add the printer you chose it from the list instead of manually installing it via a TCP/IP port and choosing the driver yourself.

What they do is they change the driver to a Class driver, then they will convert the port to a WSD port. But this only happens if you chose the printer from the list.. Basically, grab this driver and then follow this post exactly

change only the numbers in the driver folder/file as that post is aged.

Re: Gradient & random blocks of color

THANK YOU!!!! I have my good old orange driver back and it's printing the x1a file (weighing in at a paltry 91 MB) just as it should!