Jump to solution
My apologies, I stand corrected. PDF's created in Word work fine, it's just printing direct from Word, or Outlook is the problem. Also, printing screen grabs from a Mac has the same issue. We have 5 Macs, all with the same issue.
0 Kudos
Share
Reply
Highlighted 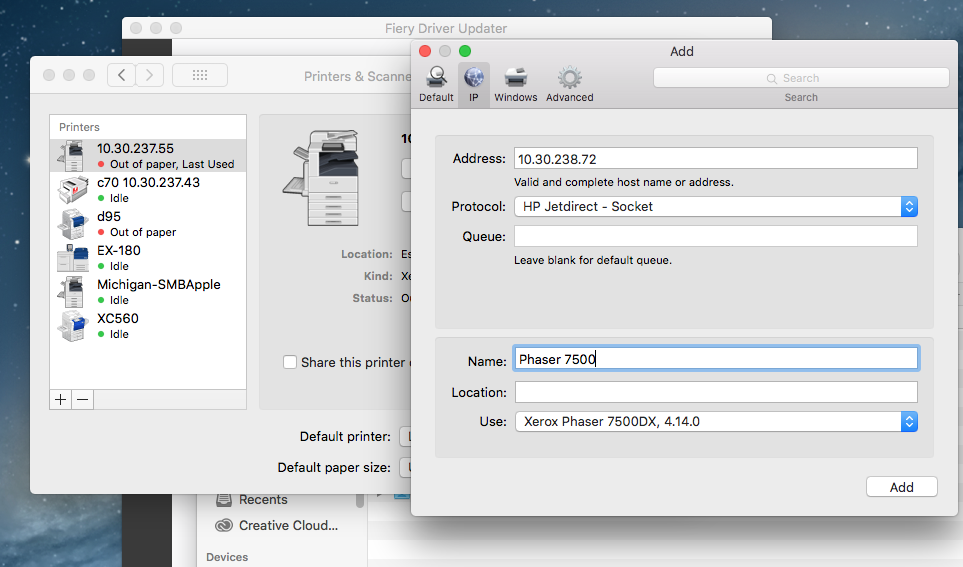