Our office uses a xerox phaser 7760 and it is not very old. After I changed the waste cartridge several weeks ago, the printer started to print magenta strips all over the page (sometimes with texts sometimes not). However, I tried to open the door to let fuser cool down, sometimes it went back to work for 5 mins, but most time it still printing all magenta consistently. Recently I found the black part besides the fuser has magenta on it too and it is removable by finger.

Does anyone know where the problem is and what that part is called?

(We had tried to change imaging unit and developers, and the problem is still there.)

Thank you very much! 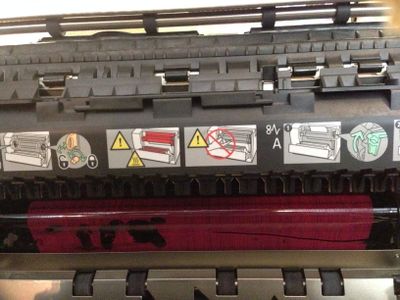 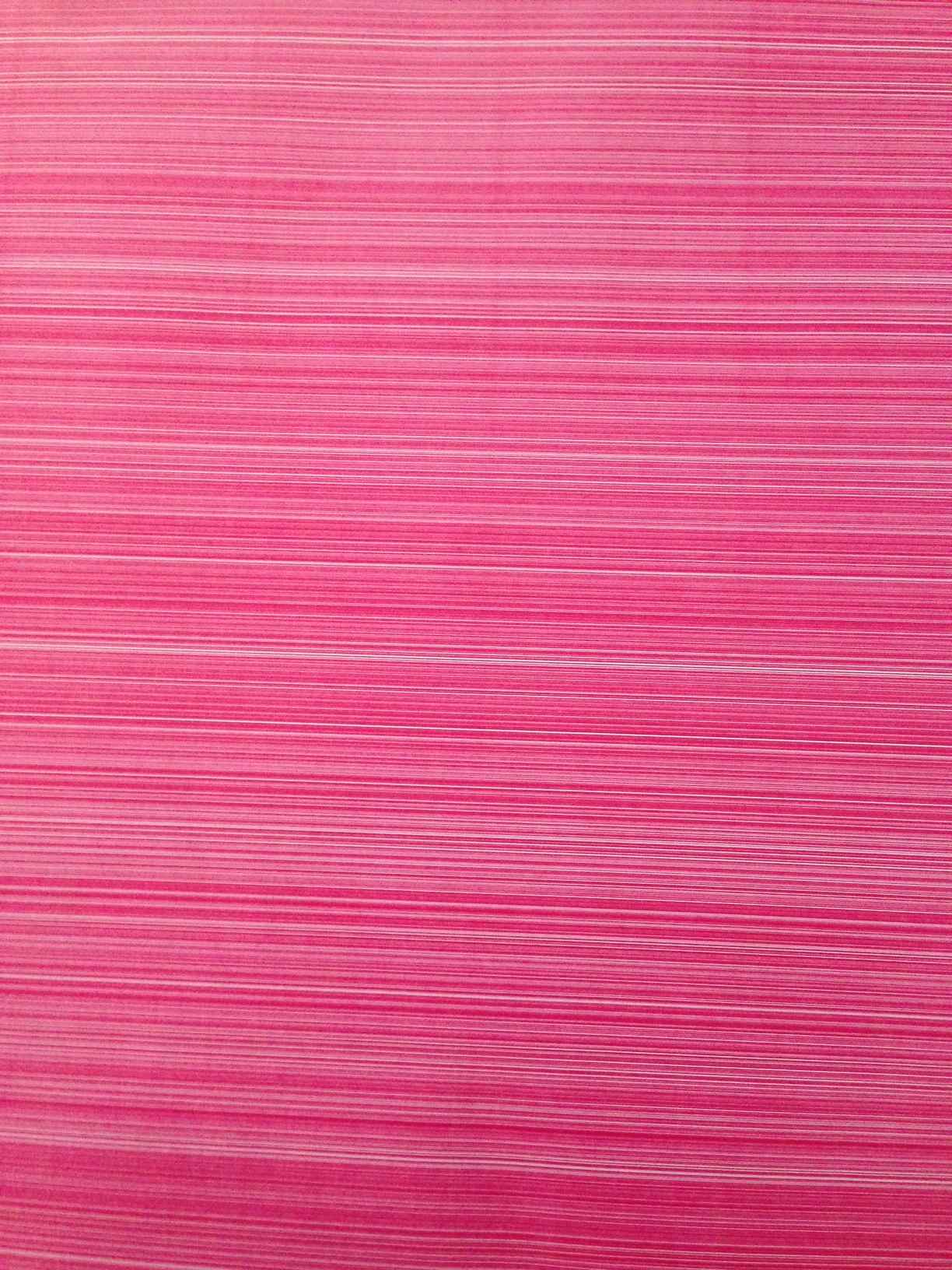 It could be a bad magenta drum or drum ground. If you take the drum out and look in the rear with a flashlight you will see two ground clips that contact the drum. If the drum isnt seated correct it can bend them. Compare the magenta ground to the other drum grounds to see if they look straight. The black belt below the fuser is the ibt belt. It is probably not the cause of the problem.

It could be a bad magenta drum or developer housing.  Definitely not the IBT belt (black belt by the fuser).  I would highly suggested against touching that part with your fingers, as the oils from your skin could create a defect in it (which would cause imaging problems in all colors).