Hi again, no one answered my first post so here i go again.

I have a Xerox B210 printer, only months old, running on a MBP M1 Monterey. I like to use USB conection for Hi quality prints of fonts at small sizes. The fist thing i noticed is that it dosen't conect when i go to the IP adress it indicates on the information page. I installed the latest driver available without problems... I deleted the printer and added it again (tried several times), it appears online and when i send a document to print it says "printing" but it never prints and eventually it says it cant connect to the printer (I've tried all USB ports and hubs). A month ago we changed the router, maybe this has something to do? I've also tried to download the Easy Printer Manager to reset the printer to factory settings but it is not available for Monterey. I've gone though the instalation guide, I've read several posts on this forum, tried all sorts of things that waven't worked. Please help!

P.D Whats up with customer service at Xerox? there is no way to ask for help except for this forum? i tried the chat and it didnt work (bot didnt answer) i tried downloading the assistance app and it asks for a QR code that my printer dosen't have and dosen't recognize B120 model. Is there a number i can get for help? I'm currenty in Santiago de Chile. Thanks in advance. 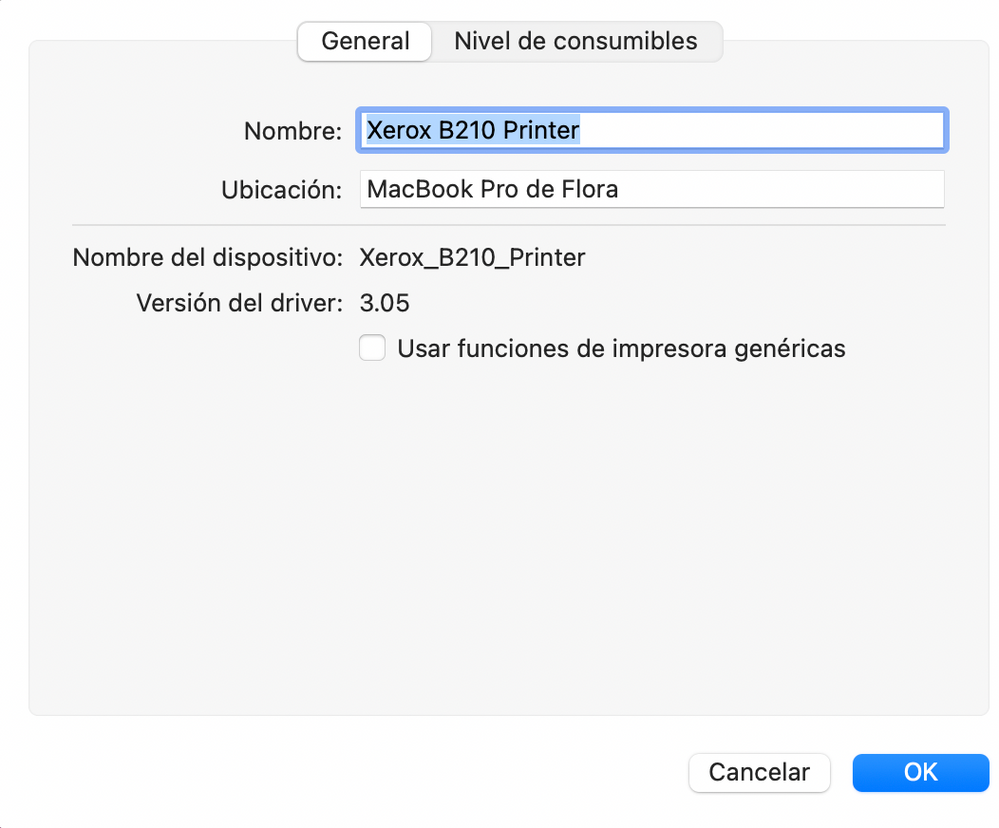 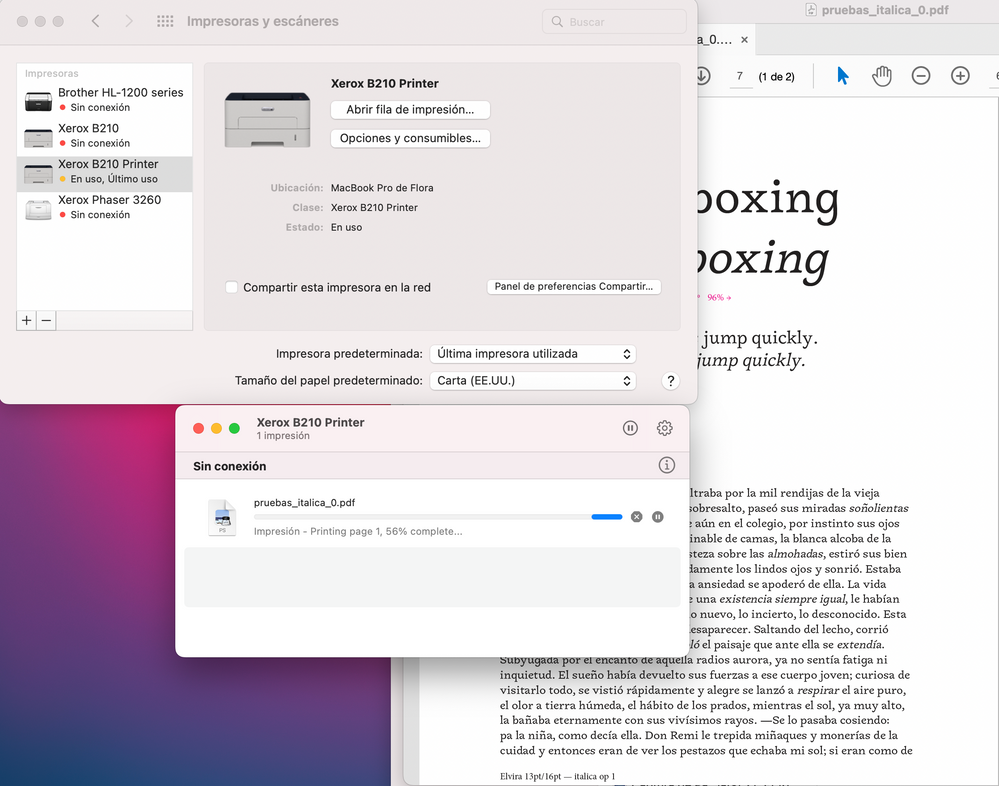 when i send something to print it stops al 56% and never prints.

I've had my Xerox B210 for over a year. I have spent the past two days doing everything I could to figure out what was going on and why it would not print. It started with an error saying that the ***encryption credentials have expired***, and NOTHING would fix it. I was trying to do a hard reboot but got an error that the IP site is not secure.

***I think their TLS/SSL Certificates are Expired, and that has to be fixed on their end?***

Maybe w/ it being the beginning of a new year, something happened 12/31, b/c it seems awfully odd that you're suddenly having issues in early in January and I'm getting error messages I've NEVER seen when having to troubleshoot my B210. In another wireless settings screen, I got another error saying "Connecting Failure - Invalid Network Security."

So Xerox--if we want to print wirelessly (b/c wired I can still print, of course)--do I need to sadly junk this printer to sit in a landfill wasting space w/ other Xerox B210s, or can you fix this. (Again, not sure if it's the certificates expired, but that's my guess...)

Thanks so much for answering!!! i'm sorry we are both have problems with the B210, it's a wonderfull machine and it worked wonderfully during the past 3 months. At least in your case you can print conecteced to USB but in my case i can’t even do that! I don't know what the trouble is in my case but i got a Xerox Chile number that i will call on working hours. I leave the number for anyone that might need it (i couldn’t find it online).

Good luck and lmk if you find anything out!! Your issue is different than mine, I can't believe even the USB won't work for you!! I think I just need to buy another printer at this point, but it REALLY upsets me from an environmental perspective (let alone my own personal financial loss). There's another b210 post about ethernet or something, I didn't understand what the guy was saying, but their lack of responsiveness is maddening. And when I talked to someone about it they told me it would cost $25 per half hour (and you know they're never going to figure it out in a half hour b/c they're going to start with the basic "unplug and restart your printer and computer and router and reinstall the printer driver basic stuff--which is NOT the issue. Very sad. Companies should be charged a fine when items like this can't even last a year!!

ps--one other thing, if you can factory reset your printer, you can also go to this link afterwards. I just saw on another posting on this site that someone couldn't log into the site w/ 1111 or serial number as the password...so hopefully that won't be an issue for you...or hopefully you've already changed your password and have a record of it somewhere.

I just typed up a whole list of instrux on how to reset your printer to factory settings, but it didn't seem to post. :( LMK if you got it personally somehow? In short, plug your laptop into the printer with a usb cord. Find your IP address under the default configuration report that always prints out when you turn on the printer (left-hand column under "network Setup," 3rd or 4th line down.

Type that IP address into a new chrome window w/ https:// before it. If you get a danger go back screen with a big red triangle, click advanced and ignore the warnings (that all look scary) and proceed to the url. You will get to the centreware site where you log in. Password is hopefully 1111 or serial # or one you made previously, and default username is "admin" Click on first "status" tab and reset printer to factory settings. It will ask you to confirm you want to do that, and then it automatically turns off and on the printer. Once the printer is on, follow the instrux at https://www.support.xerox.com/srvs/images/B210_B205_B215/B210_Print_Setup_guide.pdf