We have various Xerox 7500 at work in which I look after, however one of them has problems printing double-sided. One side appears to print fine, whilst the second seems very faded.

Originally the printer had a 'Replace Developer Unit 1' error message in which I replaced the developer unit and cleared the fault via the service diag menu.

I have replaced the Fuser (twice) Toners, Imaging Unit, Duplexer, Developer Unit 1, Transfer Belt, Transfer belt and paper. I have also changed the fuser temp from -5 to 5 all which have made no difference.

No I believe my problem might be linked to the fuser as I did get problems printing one side but after changing the fuser temperature in the settings it appeared to work fine.

Could my problem be linked to the replacement of the Developer Unit even though it printer perfectly one one sided?

One of my colleagues believes it might be a bad low voltage power supply but I don't think I am convince.

Does anyone know what would cause this issue?

I have attached two pictures, one of side 1 which is printed one and one of side 2 with poor faded print quality 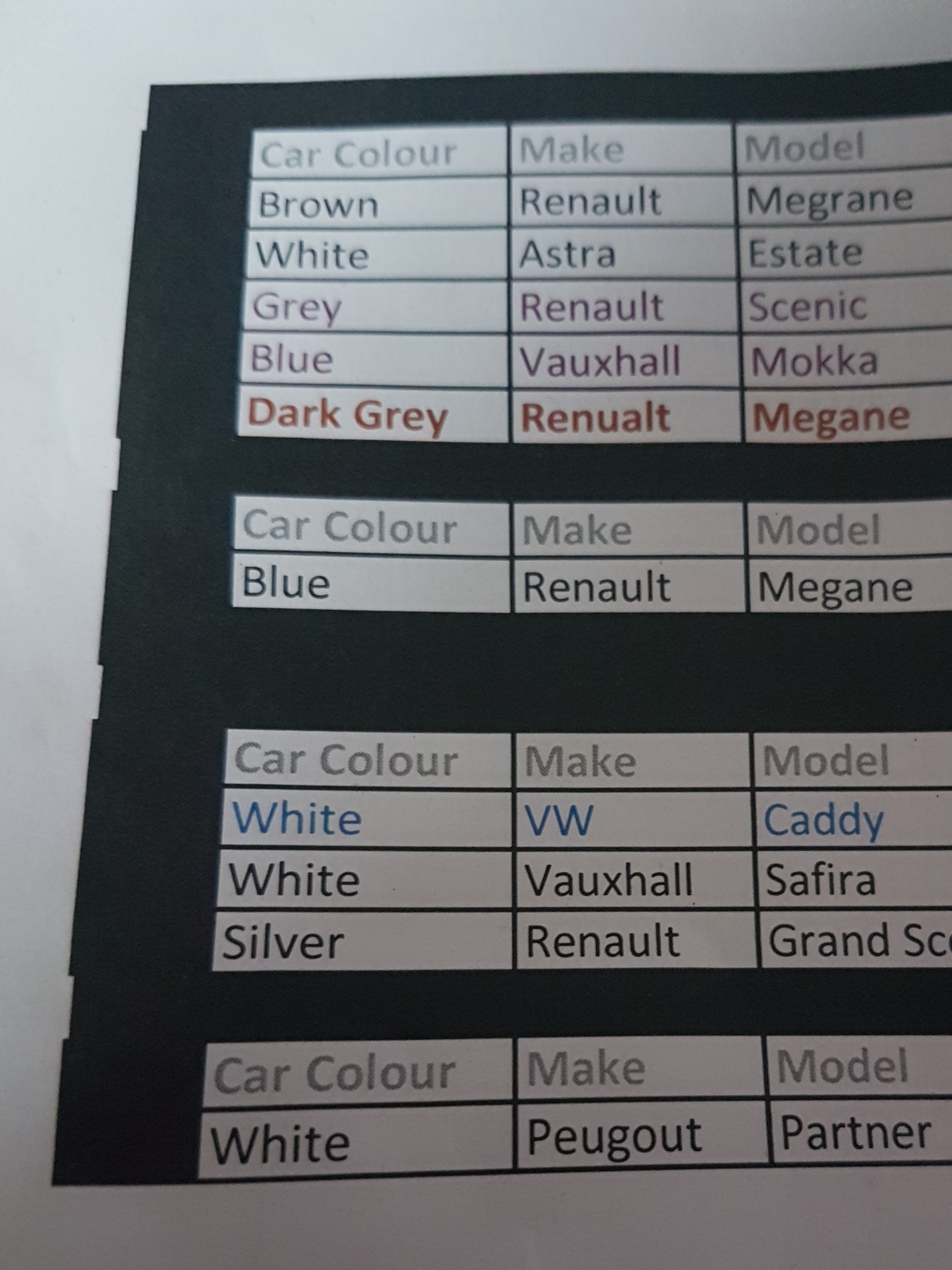 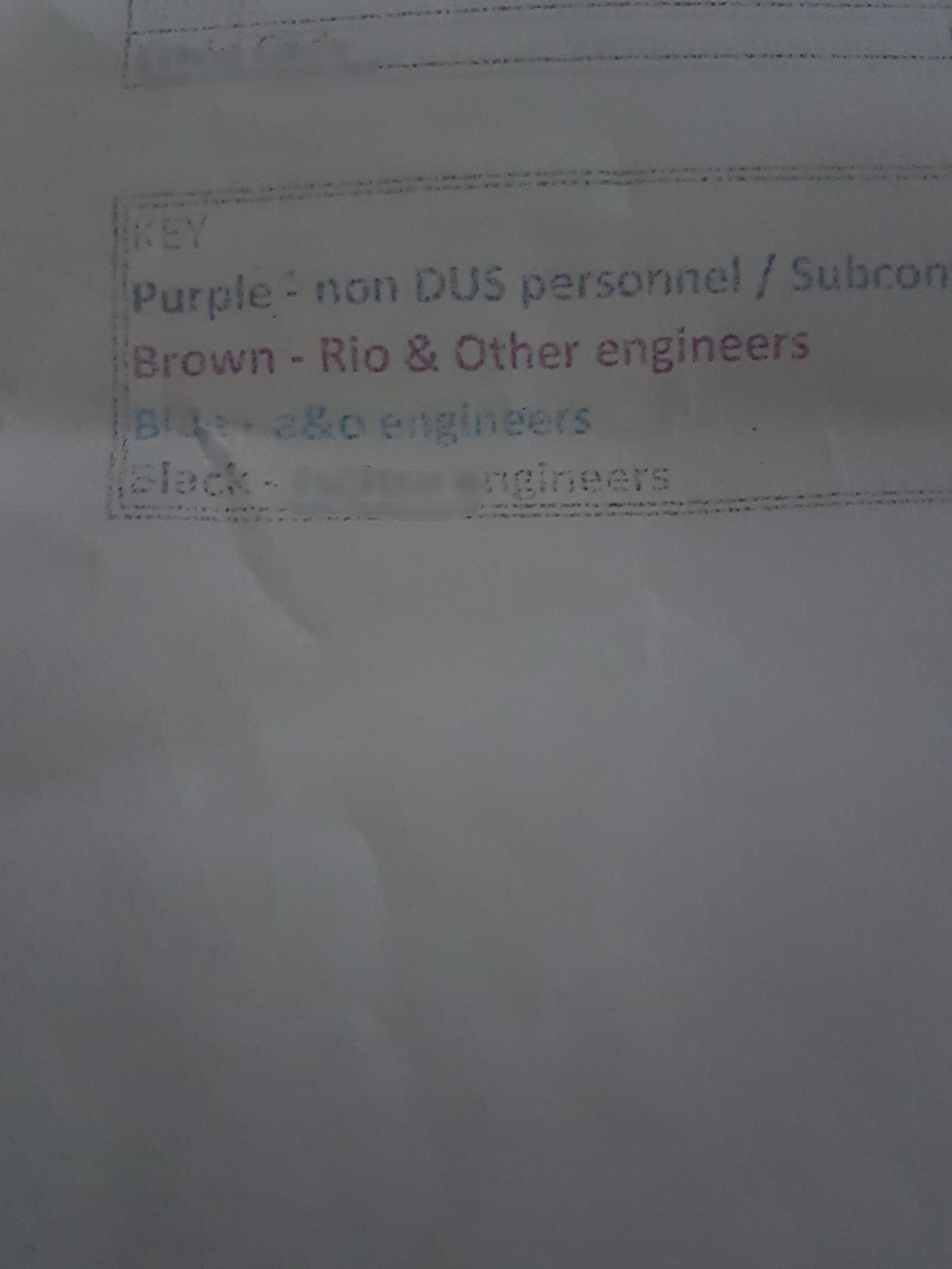 Thank you for using the Support Forum. Please take a look at the solutions for light or faded prints.  It looks like it may be a paper issue.  The solutions I have linked address the paper issue.  If this does not help please consider contacting your support centre for further assistance.