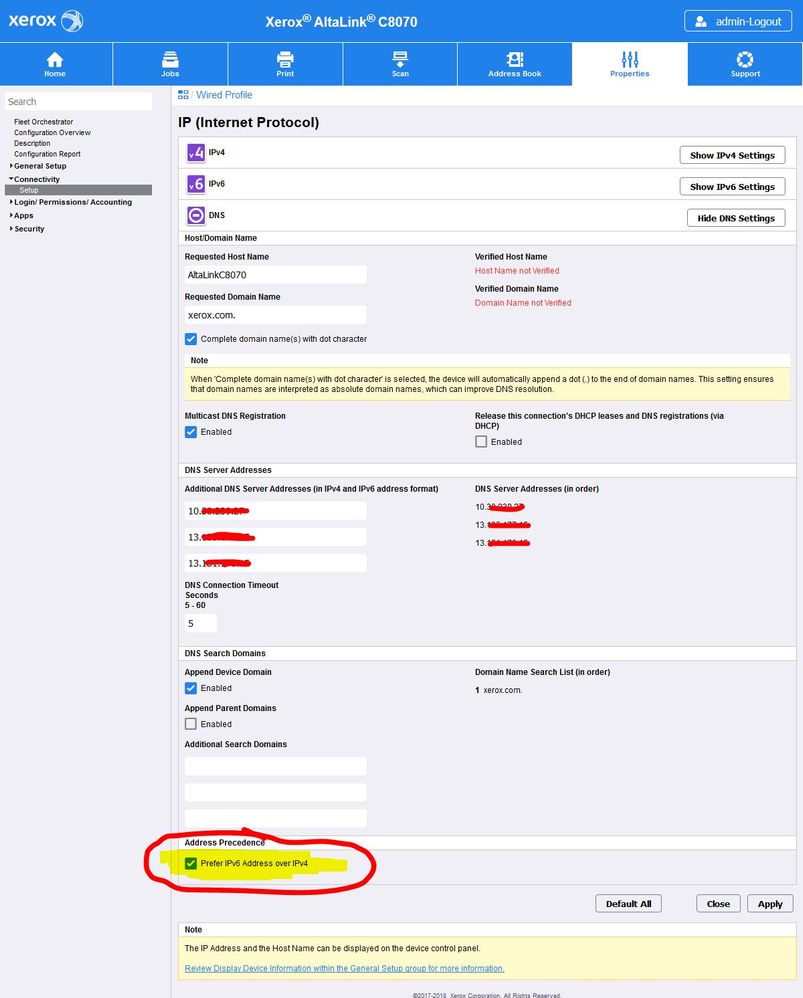 did you ever find a solution to this problem?

I'm able to send e-mail via openssl s_client with an account just fine. So I know the account works over smtp+starttls on smtp.office365.com:25 with 'auth login' and base64 encoded username/password. The printer unfortunately doesn't. It also doesn't throw any meaningful errors.

If the CA certificate isn't installed it will take 5 minutes or so for the test functionality to thrown an error. Which is odd because a packet capture clearly shows it's rejecting the certificate immediately. Why it's reacting as if there's a network time-out in this case is beyond me.

After importing the certificate the packet capture itself looks fine. TLS communication is completed and data passes. It being encrypted I can't see what's going on however.

The printer just returns 'Unabled to send test Email'. Would be nice if the test would add whatever response the SMTP server sends. Debugging this way is hardly possible at all.