WorkCentre 7845 printing 100 pages of numbers once a week

About once a week some of our 7845's print 100 pages of numbers like these. Any idea as to what is causing it and what to do to fix it? 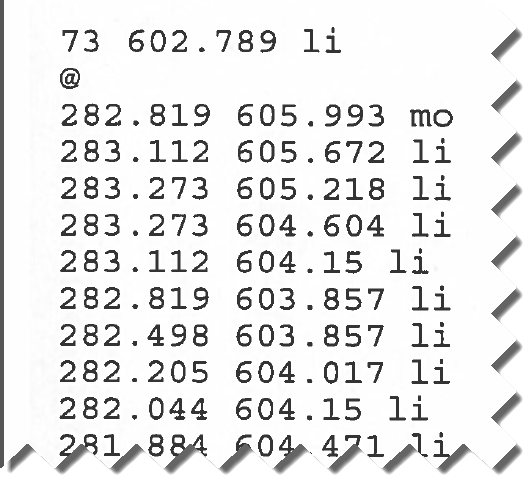 My guess would be that it is a corrupted fax activity report, and since it happens on multiple machines, I would also guess that it is caused by using a Clone file on them to set them up, and that the clone file itself was created on an entirely different product (Created on a 7556 and installed on a 7855 for instance) or simply, the printers were on Connectkey 1.0 (Any firmware that begins with 071), upgraded to Connectkey 1.5 (Starts with 072) and the clone from the previous revision was then used to bring back the setup.

*If* that sounds like a possibility, the only real fix would be an "Altboot no data backup no clone" done by the tech, which will wipe it out completely to its defaults and bring it to the latest firmware, it would then need to be set up manually. *If that resolves it satisfactorily, you could then do the same to the 2nd machine, but then safely clone the settings from the first one since it would be confirmed to be "Same machine, same firmware, confirmed working"

If you can find the job in the completed jobs list on the copier, report back what the Owner and Job name are. It may give more to go on than the provided screenshot of the corner of a printed page. At least as far as a source.

Thanks for the reply. I did use the same clone file so I'll give your suggestion a try on one of them and report back.

I was about to get started when it was pointed out to me that two of the three machienes doing it do not have the fax option.

Tha's kind of what I expected, if the clone came from a machine with fax telling a machine to print a report it cant possibly do because it doesn't have one.

Officially speaking a Clone is only to be used on a Same device, Same Firmware setup. We know it is used much more than that, and it is usually fine to do so on similar device with same firmware family (both start with 072). But they have now all out stopped a machine from even being able to use a clone from a completely incompatible level (The newest 073 firmwares will outright refuse a clone from an 072 or 071 revision)

I am not certain if they have implemented better hardware recognition (Has fax, vs doesn't have fax)