Has this problem been resolved by using the global print driver? Has anyone confirmed the solution?
0 Kudos
Share
Reply
Highlighted 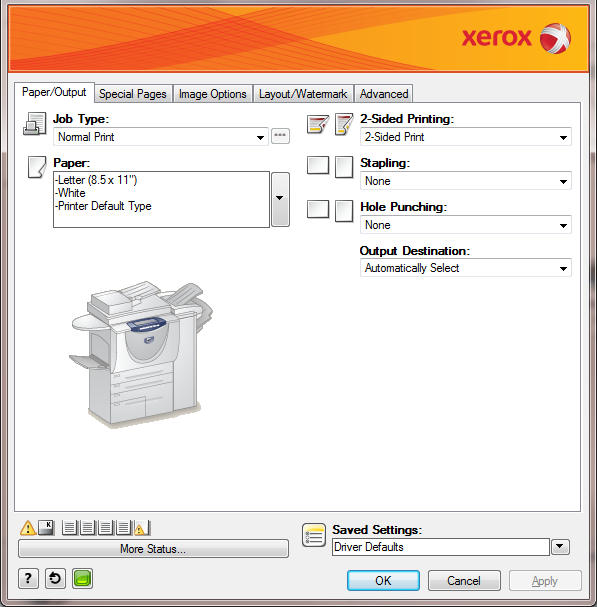 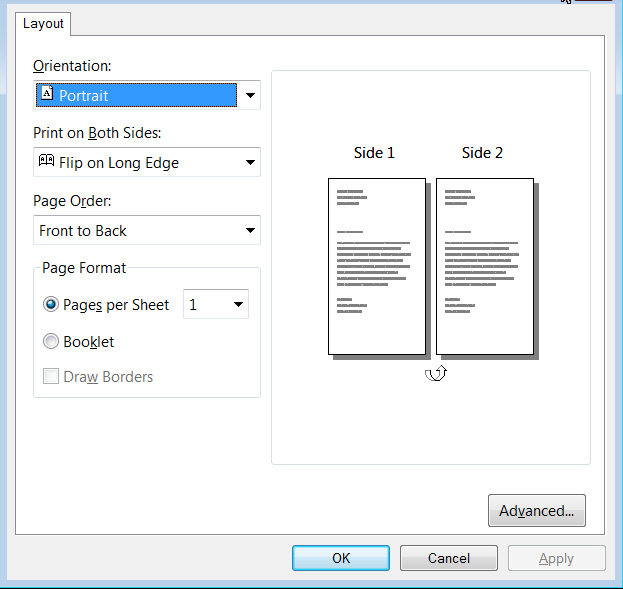 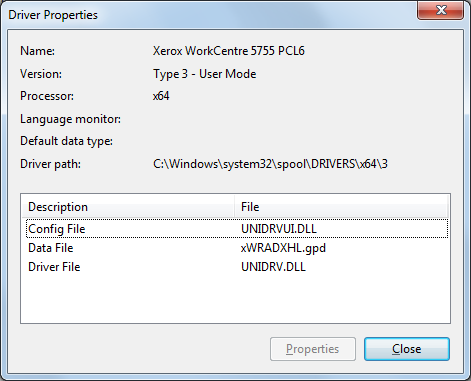