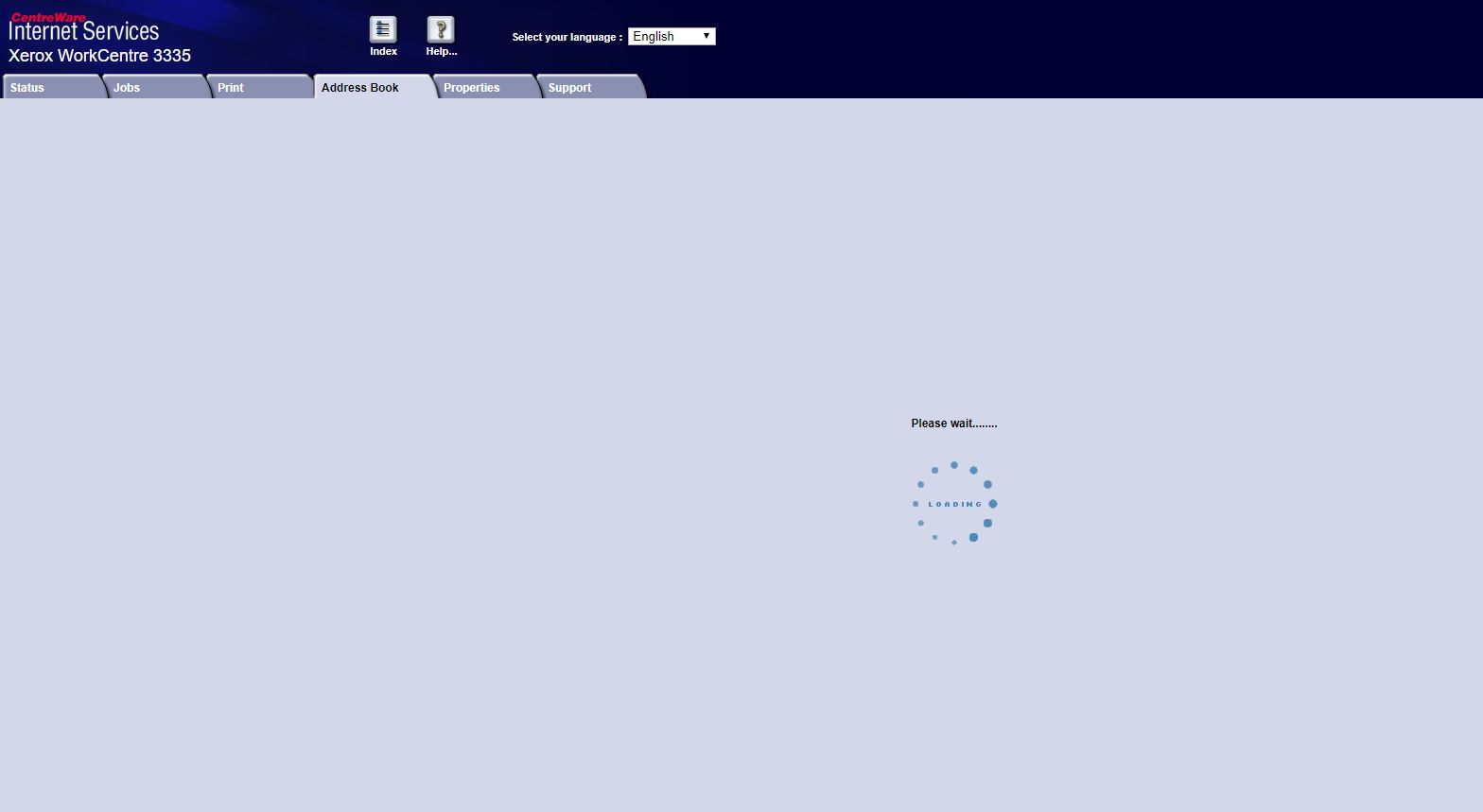 I have the same issue. Nothing I have tried has worked, INCLUDING calling Xerox Support. Uggh. I'm regretting this purchase.
0 Kudos
Share
Reply
Highlighted