Below, I am describing an issue with the Xerox Mobile Print setup, namely that after following all the steps outlined by Xerox, the Mobile Printing solution does not advertise a default queue for print job submission.

We are running a licensed Xerox Mobile Print Solution of version 3.6.210.14 within a 64-bit Windows Server 2012 R2 Standard (VM) environment.As per our client’s requirement, we  have been tasked with building a solution to facilitate Mobile Printing for staff.

An important specification was that no additional mobile applications should be used to facilitate printing, and as such “Native printing” – the ability to submit jobs natively, directly from a user’s iOS device to a "default queue" advertised by the Mobile Print server is our only option to meet our client’s requirement. This way, documents would be submitted to the Mobile Print server, followed by routing to an Equitrac print queue that is in turn associated with all fleet printers, enabling print job release at any device in the building.

For the purpose of archival and security we will not use AirPrint to print directly from an iOS device to a printer as documents would be immediately printed and not held in a queue awaiting user authentication. Of note is that enabling AirPrint on our fleet devices (Xerox WorkCentre 7970, 5875 and 3655) does result in their device names being discoverable by iOS devices. As such, direct printing via AirPrint works, however this is not the solution our customer requires.

1. Our objective was to facilitate user submission of documents via the context menu print option on iOS devices and avoid the use of an additional mobile application to facilitate printing. To do this, we enabled “Native Printing” on our Mobile Print server: 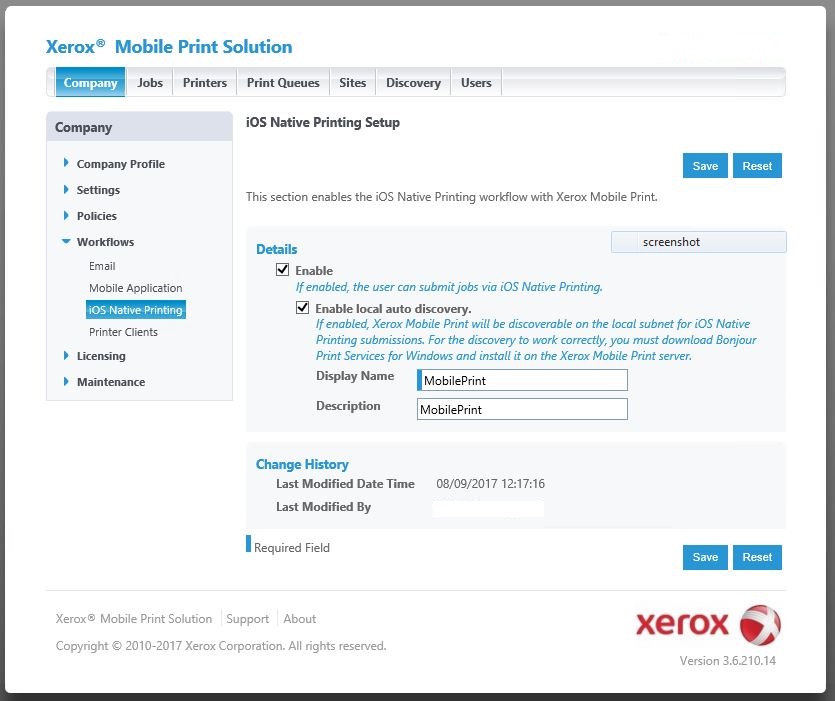 2. In Company>Workflows, iOS Native Printing was enabled. My understanding is that enabling this option advertises the “Mobile Print” queue specified above on the Mobile Print server to mobile users via the Bonjour service which I can confirm as being installed and running on our server:

3.  In the Print queue tab, a print queue with the display name “MobilePrint” was created as per below. For the LPR Queue name we have entered “Xerox Mobile Print” which corresponds to an Equitrac queue hosted on a different print server. Redirection to this queue enables users to retrieve mobile-submitted documents in a manner identical to those submitted from desktops – from our  “Release Documents” application at MFDs upon authentication. We set this as the default queue to ensure all jobs are routed to this Equitrac queue. 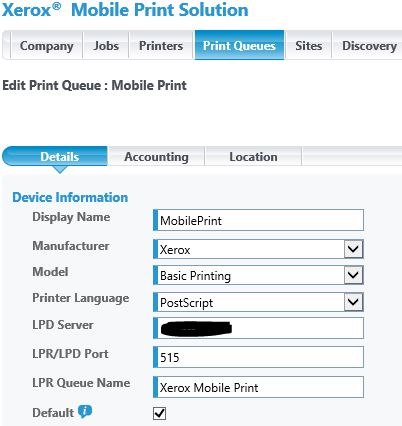 4. Since staff mobile devices are hosted on subnets different from that of the Mobile Print host server and the bonjour service is not routable across multiple subnets, we proceeded to request  DNS entries to be created on our customer’s DNS server to facilitate the default queue discovery on iOS devices. To carry this out, step-by-step instructions from the attached  Advanced Analyst Guide (page 51 onwards) were followed by the client’s IT department. The screenshots below were obtained confirm a correct configuration identical to that specified in the Xerox Mobile Print 3.6 Analyst Guide:

5. Records for Mobile Print in the print.internal.xmp zone:

9. With the above DNS entries created, the bonjour service running on the server and an iOS device registered on the internal corporate network, discovery of the default queue is expected. However when selecting a printer, only the AirPrint queues (shown below) are advertised and the “xeroxmobileprint” queue we expected to see is not detected. Consequently, because the default queue is not advertised and a job cannot be submitted. 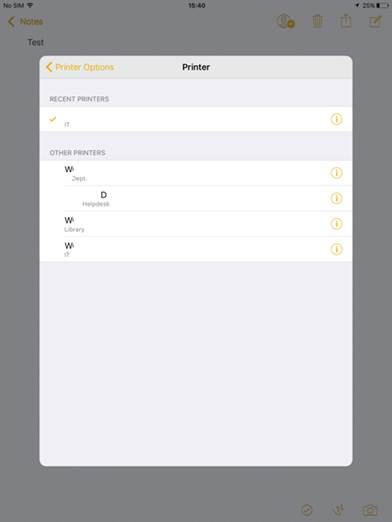 10. There is no firewall running on the Mobile Print and the DNS servers: 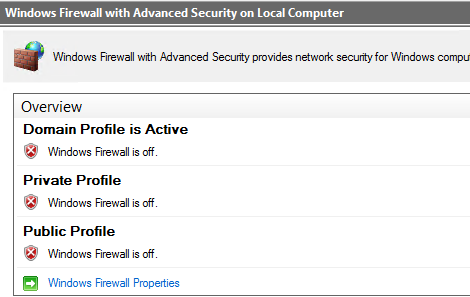 12. As per Apple’s support webpage (https://support.apple.com/en-us/HT202944) there are 3 ports that the Bonjour service uses to advertise services – in our case a default queue on our Mobile Print server. Of the 3 ports below, port 5353 is of special interest for its role in printer discovery: 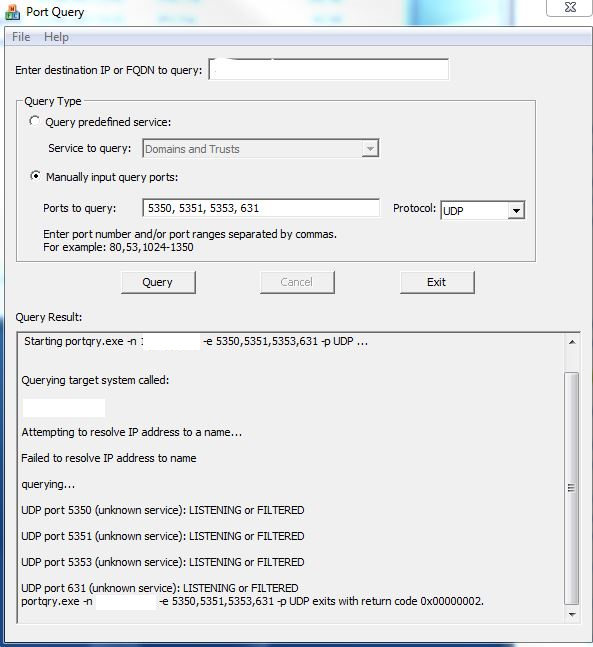 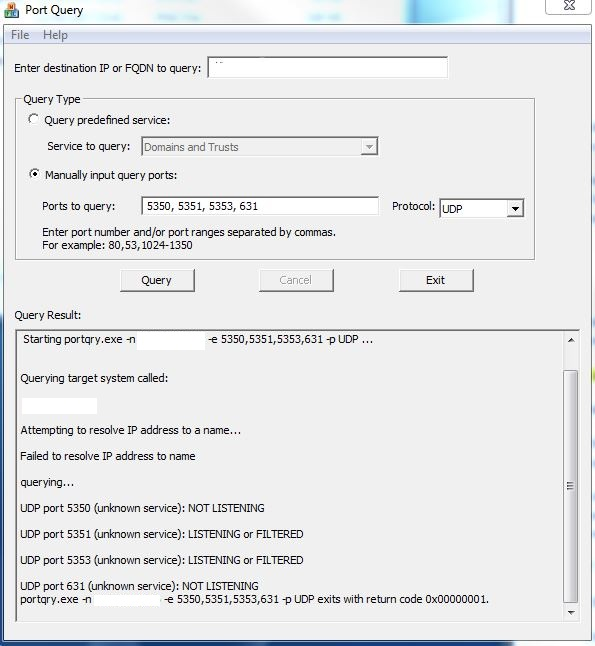 15. Using the Network Tools application for iOS, I was able to ping both DNS servers as well as the Xerox Mobile server from a mobile device and get replies in all instances: 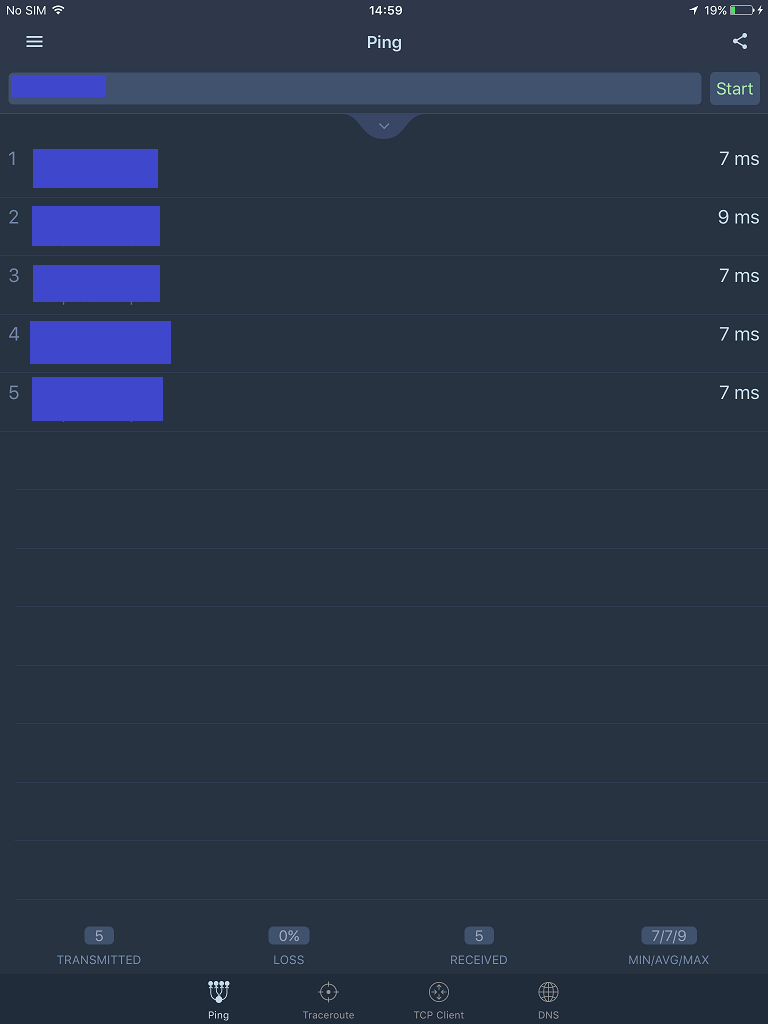 16. Automatic updates are turned off on the Mobile Print server and updates have never been applied to the Windows 2012 Server R2 environment. 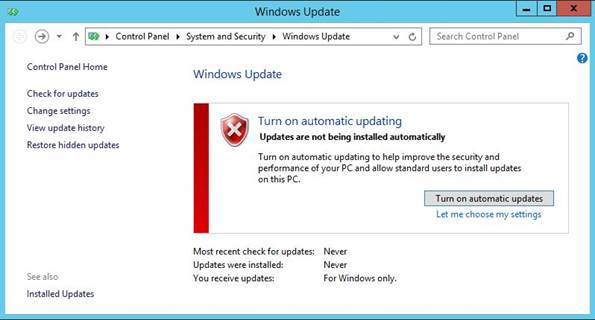 17. The DHCP server configuration of the DNS search list:

I would be most grateful for asistance in addressing this discovery issue for the default queue hosted on the Mobile Print server.

If you have any suggestions for a fix please don't hesitate to let me know.